“The Face“ is a project of open lectures in which refugees who arrived in Germany in recent time will be in focus as the speakers. We will look up in the centers for refugees to find those from Syria, Iraq and other countries who previously, before the war, were teachers, scientists, artists and other intellectual professionals. There is quite a few such people among the refugees since the stream of humans, who were eager to escape the hell of war and chaos, carried away everyone, despite of their education level and social status. Having found those people we arrange open lectures with their participation. It will be the popular lectures on whatever topic which is interesting for wide audience. At the same time, it will be the stories of common people about uneasy events which they had to experience during the past several years of social calamity.

Our plan is to do such events on regular basis - not rare than once a month. Every gathering on a certain day will last for 6-8 hours and consist of 3-4 lectures (so it will be 3-4 speakers). The event will be completely free. The venue - hall in Berlin or in any other German city. We, initiators and organizers of the project conduct the job of looking for the speakers, management of the venue renting, working out the event's program, paid and free advertising, dealing with the media and so on. As soon as the project is proven to be successful in Germany it will be extended to other European countries.

We believe, that the very fact of that the refugees from Middle East countries, who are often treated prejudicially, take part in such events, will be an important deed and a lesson of tolerance for everyone. This will show that those who are called "refugees" have the face. 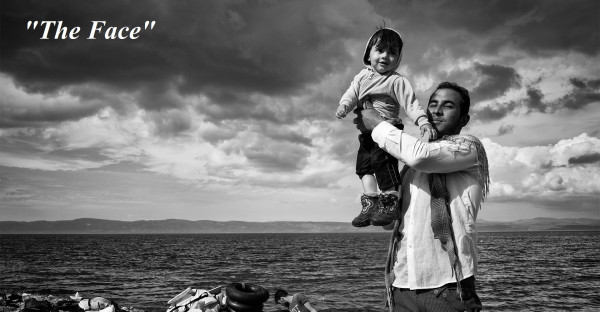